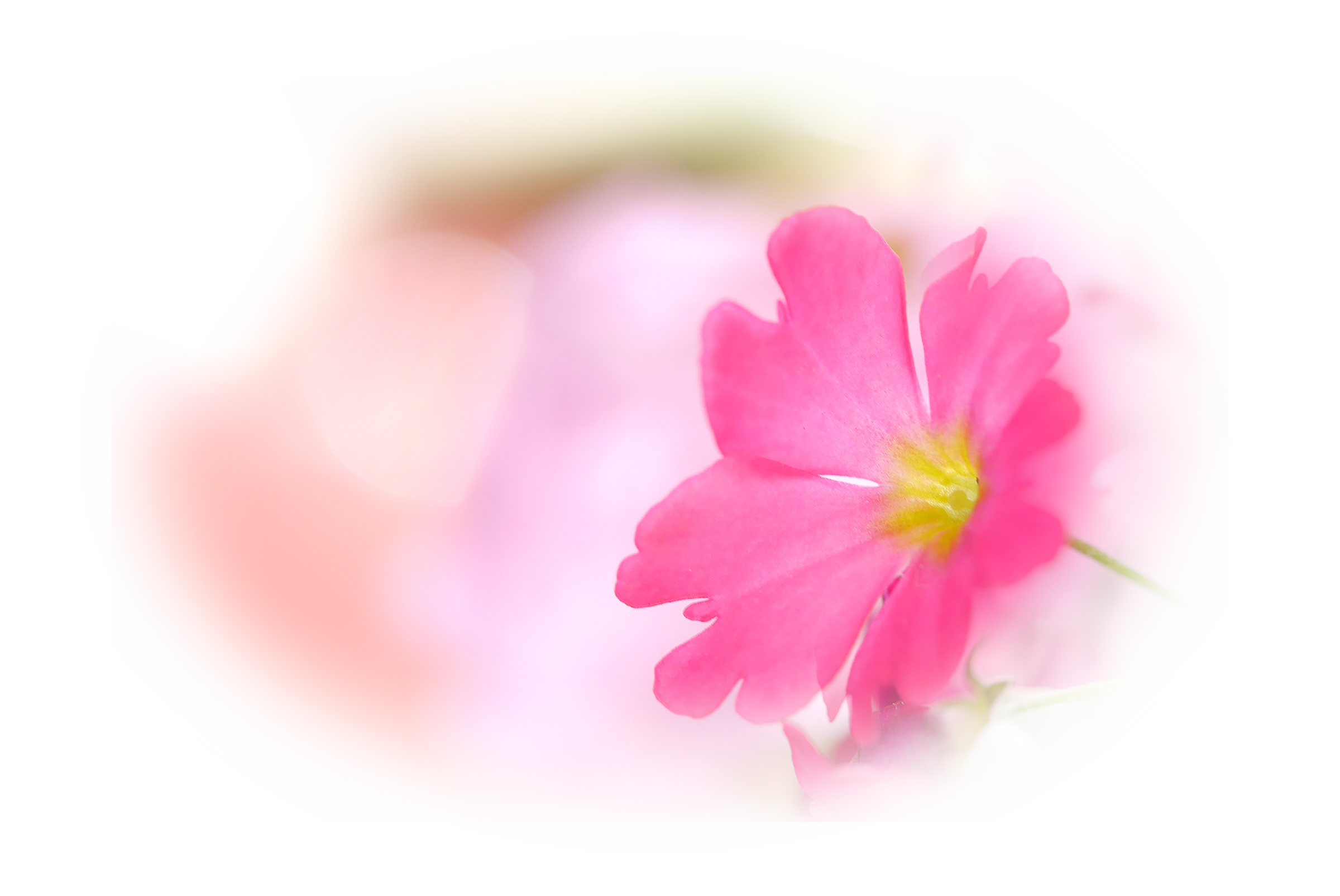 The Japan Society of Nursing Research (JSNR) was inaugurated with the mission of organizing researchers in the nursing profession and making contributions to nursing education and research as well as advances in the nursing field. It endeavors to fulfill that mission through a range of core activities including the sponsorship of academic conferences and seminars, the publication of a scientific journal, the provision of scholarships, an outstanding thesis award program, undertakings in research ethics education, the promotion of international activities, public seminars and other social contributions, and communication and alliances with interested academic organizations in related fields.

The JSNR's forerunner, the Four-Universities Nursing Research Council, was a consortium of four national universities with special undergraduate education programs for teacher training in the field of nursing – Kumamoto University, Tokushima University, Chiba University, and Hirosaki University. That council had been launched with the objective of fostering education and research in the nursing field. To explore the need for the creation of an academic society that would help build on the foundations of the science of nursing, the Four-Universities Nursing Research Council held its first nursing workshop in the format of an academic conference at Tokushima University in 1975.

In 1981, the council changed its name to the Japan Society of Nursing Research. In the years since, the JSNR has continued to provide settings for the activities of nursing researchers, the release of research findings, and opportunities for researcher exchange through an annual academic conference, the publication of a journal with five issues each year, and the sponsorship of research activities through five regional chapters. Additionally, it has focused more energy and resources into the provision of research scholarships (an activity in which it has been engaged since its early days as a research council), continues to provide research grants to young researchers, and has launched a program of commendations for research papers that demonstrate excellence.

In 2009, the JSNR achieved status as a general incorporated association and was thus reborn as a socially accepted academic organization with a mandate to conduct its operations on a steady basis in keeping with principles of fairness and transparency. It has accordingly harnessed this change as an opportunity to further develop the environment for its operations, and to that end, has taken steps to place its journal archives on CD-ROM media, build a web-based peer- review system, publish a yearbook, and include more English-language research papers in its journal.

In 2014, the JSNR took a step to improve its member services by relocating its secretariat offices from the City of Chiba -- a municipality with which it had enjoyed supportive ties over many years -- to the Galileo, Inc. in Tokyo.