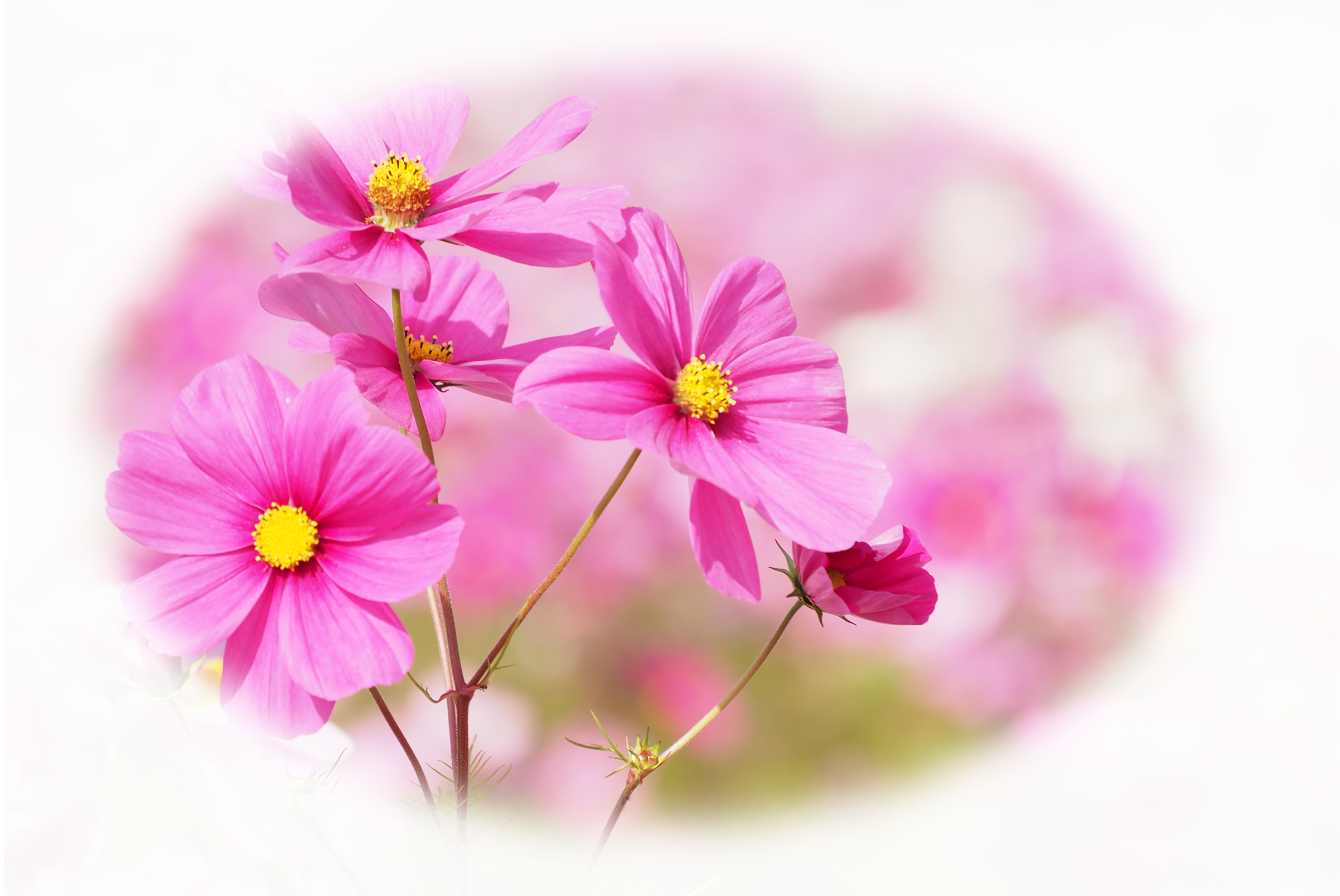 Message from the President

Message from the President 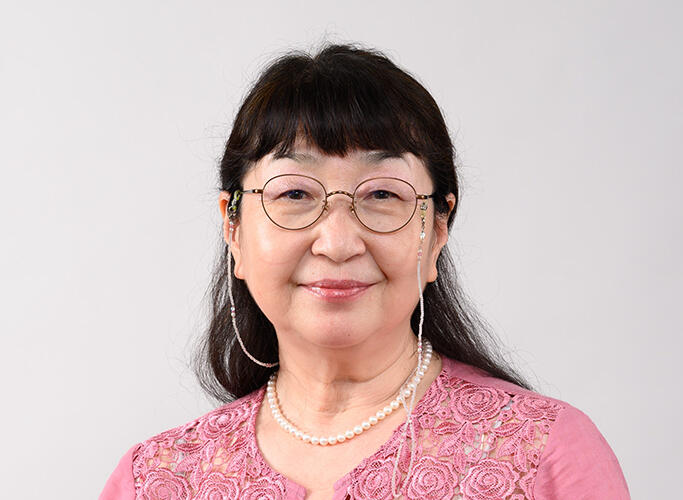 Greetings from the President

I was recently appointed as the president of the Japan Society of Nursing Research (JSNR), the first comprehensive nursing society established in Japan, and have taken over the baton from former president Dr. Kiyoko Fukai. I would like to say a few words.

This society was established with the aim of organizing researchers in nursing science and contributing to the education, research, and progress of nursing science. The Four University Research Council (4Daigaku Kenkyu Kyougikai), the predecessor of this society, was launched in 1975 by the four national universities of Kumamoto, Tokushima, Chiba, and Hirosaki, which have a special subject nursing teacher training course in the Faculty of Education, for the purpose of examining nursing science education. The Four Universities Nursing Study Group was being held as the first academic meeting. In 1978, the first issue of the journal was published. Coincidentally, 1978 was also the year I entered the Faculty of Nursing at Chiba University, and I am deeply moved by this destiny.

Furthermore, the prolonged Russian invasion of Ukraine since February 2022 has worsened international relations and threatened global peace. As former President Dr. Fukai mentioned in her first message, “Research in Nursing, our specialty, has targeted various phenomena related to human beings, health, the environment, and nursing care” since its inception. We have been exploring and proposing theories for cultivating healthier and more prosperous lifestyles. In other words, nursing is a human and practical science encompassing people who are actually living. From this perspective, there should be a clear paradigm shift in nursing research as well.

Finally, at the previous board meeting, under the leadership of President Dr. Fukai, she worked on major reforms. For example, she established the student membership system and the WG for practical research activity promotion newly. All these initiatives are aimed at supporting and nurturing young members and promoting collaboration between clinical practice and academia. I hope that these policies will be firmly passed on to the Board of Directors this term, and that I will strive to operate the Society in a way that fosters meaningful returns to all our members. Despite my inexperience, I will do my best as president of JSNR. I would appreciate your kind support, guidance, and encouragement.
Thank you!